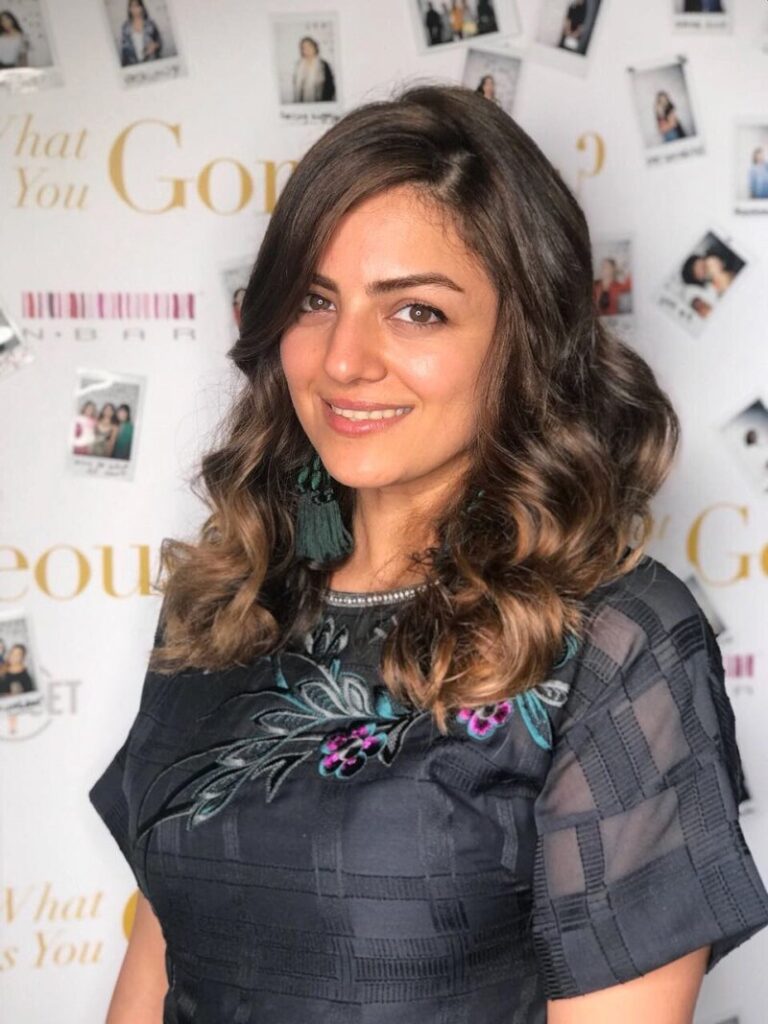 It wasn’t that long ago that low/no beer offerings were pale imitations of their alcoholic beer peers, however the emergence of forward-thinking craft breweries looking to broaden their beer horizons has changed all that!

A recent Portman Group Study suggested that ¼ of British drinkers are keen to reduce/curtail their alcoholic intake, including 1/3rd of 18-24year olds

Ticket pale ale came about when Fae & Ali found themselves denied a last-minute trip to Thailand at the height of Lockdown.  So started a chain of events where the two founders to launch their own business influenced by their changing food and drink priorities.

Fusion drinks was the underlying thought that linked early recipe experimentation and after a number of ambitious flavour marriages Fae and Ali settled for best-in-class Persian saffron and lavender with their shared feelgood/euphoric connotations.

Ticket Pale Ale is a world 1st in terms of saffron-infused beer albeit it has strong associations with a much-loved non-alcoholic beer in Iran (Shams) that flourished in pre-revolution Iran (Ali was back-in-the-day a director for this time-honoured business).

Working with a Northern craft brewery to Fae’s unique recipe, Ticket is starting to make its presence felt as a new wave pale ale whose light citrus tone appeals to both male and female craft ale aficionados working through a prominent South Coast wholesaler, online and a number of health stores to spread the word through craft beer loving farm shops, delis…

The creation of a like-minded o.5ABV lager is certainly a priority for 2023 once the latest tranche of interested retailer enquiries have been followed up and bedded down, because the broadbrush appeal of this most elegant and discerning functional spices has surprised even Fae.

‘Of course there have been lows and setbacks,’ concludes Fae, ‘but that’s only to be expected by any fledging, finding its way food & drinks business.  The distinctive design and brand colours of Ticket has certainly resonated with many buyers looking for a low/no beer with added standout, as has a treasured endorsement with Wise bartender; one of the leading voices within the UK’s low/no drinks movement.’

The long-standing mantra of Ticket beer has always been to ‘expect the unexpected,’ a mindset that has by and large held them in good stead.  ‘Saffron-infused beer is certainly not something that most people have considered within a beer,’ continues Fae, ‘however it’s a flavour I’ve long adored.  I was actually pregnant when we launched Ticket and so I see our beer’s unique flavour cues as the perfect vehicle for sharing the euphoric thoughts I was feeling at the time.’

As one might expect of a beer with strong Middle Eastern ties that goes equally well with white meats, sea food and sweet foods.

‘As someone who loves the quirkiness of brands like Beavertown and the capacity of brands like Trip flavoured sparkling waters to rethink and reshape a stuck-in-the-mud product category, I’m sure Ticket has the potential to add a new chapter to the UK’s vibrant low/no beer movement.  One priority for 2023 is to work with a mixologist to use our beer as a base (due to its unique aroma, colour and flavour profile) for an array of different cocktails and mocktails.’

Although Ticket was only born in December 2021, Fae’s diverse back catalogue of trade marketing and sales across 10 distinct food and beverage businesses including non-alcoholic beer means she’s better armed than most hence today’s compelling determination to spread the word for low/no British brewed craft ale enriched with lavender and Persian saffron.