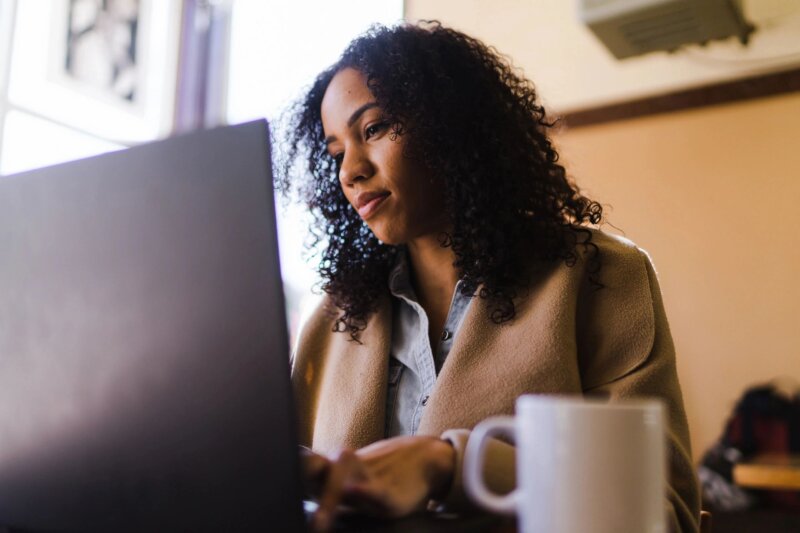 How to overcome the diversity problem in start-up funding

The first step to overcoming any problem is to acknowledge it. So I want to be very clear: there is a diversity problem in start-up funding.

Entrepreneurship is one of the most dynamic features of modern economies. Yet when you look at who gets funding, there’s a huge disparity — and we’re not moving fast enough to change it.

And yet, diversity-led businesses are proven to be more profitable.

For example, when women-led start-ups do get funded, they’re more likely to be successful, delivering more than twice as much per dollar invested, according to analysis from Boston Consulting Group.

Funding start-ups with diverse founders isn’t just good for society, it’s good for business. Here’s how we can bring greater equality to entrepreneurship.

1. Make sure diverse start-ups are visible to investors

One thing I often hear from investors is that they don’t invest in diverse founders because they can’t find them. But the truth is, there’s no shortage of exceptional entrepreneurs from underrepresented backgrounds. It’s just about knowing where to look and making sure these founders have the confidence and resources they need to make themselves visible to the investment community.

Women are the fastest growing demographic for founding new start-ups and people from minority ethnic communities are twice as likely as their white counterparts to be early-stage entrepreneurs.

If these brilliant, diversity-led businesses are looking for investment to power their next stage of growth then we must help them be found. And that means making connections.

The diversity problem is entrenched in the current funding model, and it won’t be solved by trying to overthrow decades of established practices.

As explained, we need to connect diversity founders with those investors who are actively looking for greater deal flow in diversity and environmental, social and governance (ESG) compliant businesses.

There are forward-thinking investors that want to expand their portfolios with amazing businesses led by women, black, minority ethnic and LGBTQ+ founders. They believe in positive social change, want to champion socially conscious investment and recognise that underrepresented groups offer the opportunity to not only get ahead, but to give back.

3. Making the case to investors

There’s a lot of competition for money and even the most passionate investor in diverse entrepreneurs will need more than gaining a great feeling about funding social change to commit to an investment.

As I highlighted above, there is proof that diversity-led businesses can be significantly more profitable, but that’s not enough on its own.

Every entrepreneur, regardless of whether they are men, women, black, minority ethnic or LGBTQ+, need to show they can tick all the investment criteria boxes. It’s about building a case for yourself, your business idea and for the sector or groups you represent.

The business community can do a lot to help entrepreneurs to tick these boxes, for example by using mentoring, events, making connections and more. Through collaboration, education and communication, business founders from all backgrounds can make themselves seen and heard in the right circles and by the people that can help them the most.

I read too many articles that point to the issue of imposter syndrome — the self-doubt that befalls so many entrepreneurs in underrepresented groups.

It’s not hard to see why when the stats point to dramatic under-funding among women, LGBTQ+ and black groups.

Quite often this lack of self-confidence can start at the education level. If we look at executive programmes for example, the benchmark for budding entrepreneurs is generally the CEO, which is likely to be a male benchmark. But for those studying an MBA, female CEOs or female leadership would only be featured as a standalone course or module.

This is causing more and more women entrepreneurs to suffer from ‘imposter syndrome’ a lot more than their male counterparts due to a lack of role models to look up to.

Critically, Devonshire says, this means “women entrepreneurs can miss out on support from mentors, accelerator, networks, and investors when, actually, their ideas are equally as valid as others and are destined to thrive.”

The financial requirements for start-ups vary considerably from those at later stages of their business growth journey.

We need to take a much more tailored approach to the business coaching and mentorship support, products and services offered to diverse entrepreneurs, who are likely already battling misconceptions and prejudice.

Txeya is committed to creating quality in entrepreneurship, providing female, black, LGBTQ+ and all other founders access to funding and tools to help their business thrive.