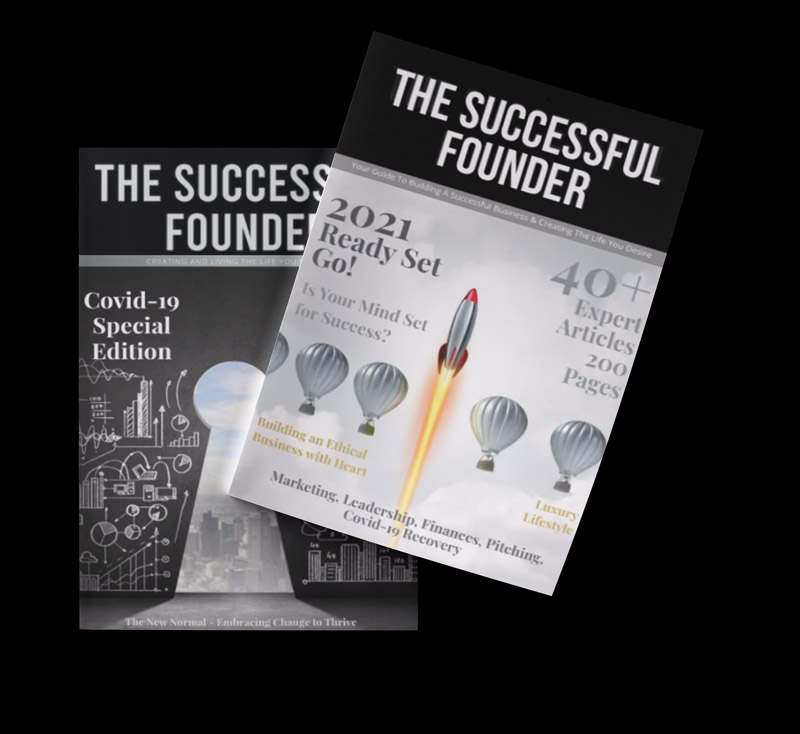 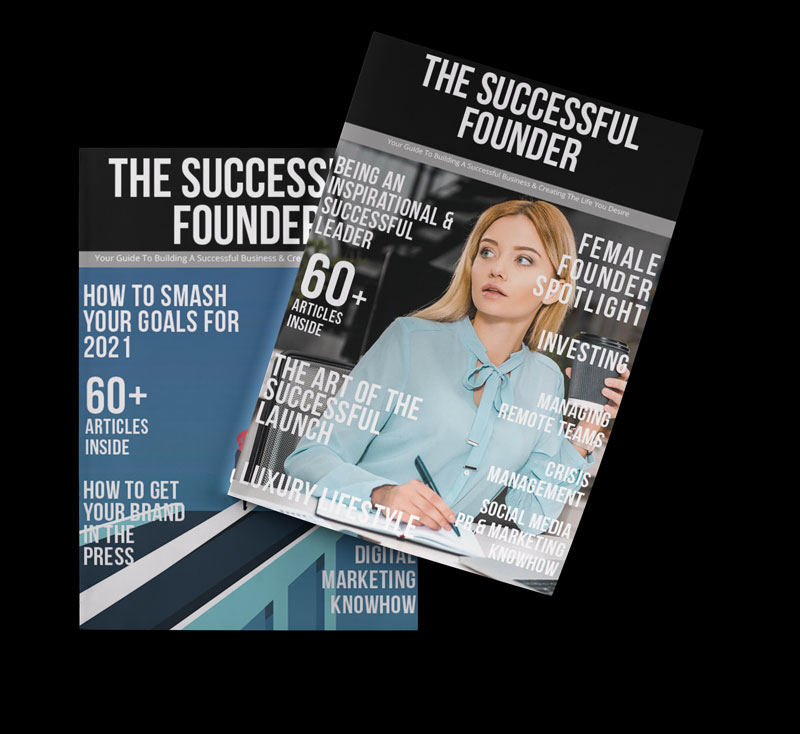 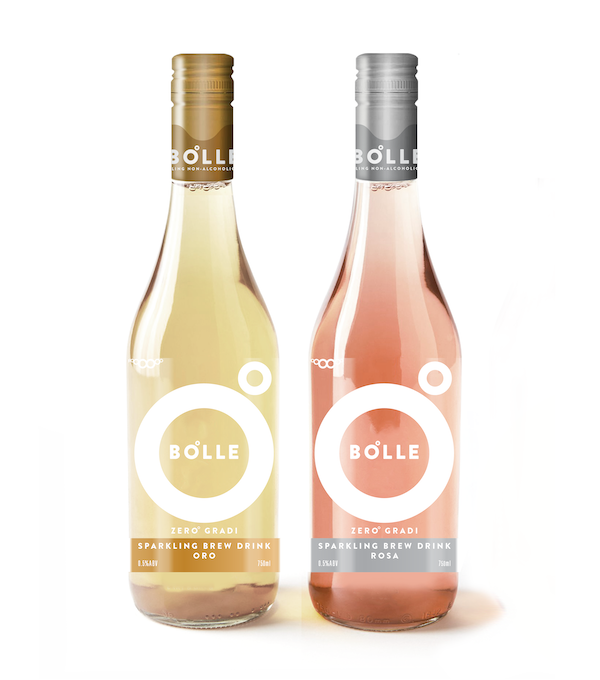 Bolle is a revolutionary drinking experience initially consisting of two elegant, ‘effortlessly effervescent’ sparkling brewed drinks (white & rose) that are beginning an ambitious voyage to bring some much-needed impetus to an increasingly influential ‘sober curious’ community, whilst at the same time reinvigorating a low/no wine category that to date has thus far failed to ignite either the taste buds or imagination of a mindful drinking fraternity that has enthusiastically adopted alcohol-free beer & spirits.

Bolle, which means bubbles in Italian, is the ambitious undertaken of former Chief Research & Development Officer Roberto Vanin, an inquisitive scientist and ardent oenologist who was determined to launch a radical new drink proposition that on the one hand reflected his long-standing appreciation of great wine, but on the other enabled him to abstain from alcohol when he wanted it.

The UK’s no/low alcohol sector has grown a staggering 506% since 2015, appealing to ever expanding numbers of adults who have either rejected or significantly curtailed their weekly alcohol consumption motivated by new positive lifestyle choices.   These days, a growing appreciation of wellness, mental health awareness and flourishing annual movements like Dry January (now attracting over 8m participants a year) has resulted in many millennials and Generation Z reconsidering their relationship with drink, questioning old-school drinking rituals (mid-week, end-of-day, bingeing…) reassessing the negative health effects that surround alcohol and contemplating abstinence.  There’s also a cultural shift towards wellness and a flourishing acceptance of low/no alcohol alternatives and what constitutes premiumness (depth of flavour, mouthfeel, aroma…)?

No/low alcohol wine despite being the single largest sub-category within non-alcoholic beverages still offers so much latent potential and yet for the most part incumbent offerings continue to fall woefully short, primarily on account of the unwelcome sweetness, sugariness and overt calories that have historically stifled consumer enthusiasm.

Roberto’s vision is very distinct from anything that has gone before! ‘The single biggest challenge for low and no alcohol products is delivering a great taste.  Most incumbent ranges are created by        de-alcoholization, a physical process which removes alcohol from the liquid.  I decided to come at this problem from an entirely new direction, namely fermenting juices without producing alcohol.  Zero Gradi Technology is the fruition of my vision, collaborating with a leading light bio-tech company to develop a unique process where yeasts consume the sugar in the juices but are unable to convert it into alcohol.’  Roberto’s steely commitment to create sparkling brewed drinks naturally crafted and made with only top drawer ingredients that offer complex aromas and rich bouquets that can be paired with food or used as an enticing aperitif has resulted in two eagerly anticipated arrivals:

Roberto continues, ‘just because I want to reduce my alcohol consumption shouldn’t mean I should have to short-change my taste buds by either settling for a second-rate soft drink, a lack lustre adult soft drink or anything lacking either sufficient sophistication or flavour complexity.’

The potential for such a ‘fine drinking’ yet low/no alcoholic wine is immeasurable, from far-reaching export markets, supermarkets and food halls to restaurants, pubs and bars, airlines, hotels & hospitality, vending, seasonal hampers and colleague boxes….

Interestingly Roberto comes at the low/no wine problem from a fresh outside the drinks industry perspective having held a number of leading research, development and quality assurance roles at blue-chip operations at Suntory Food & Beverages & Mars, although he is probably best known for leading the team that launched stain cleaner Vanish.  ‘Interestingly there are clear synergies between what was achieved with my Vanish team and what I’m now seeking to secure achieve with Bolle.  ‘The success of Vanish was providing the perfect combination of an effective product with a powerful in front of your eye’s dramatization of stain removal.  With Vanish the big idea was changing consumer habits whilst competing against detergent.  With Bolle the bigger vision is offering authentic consumer choice by providing the full pleasure of a well-balanced drink with no alcohol drawbacks.’

Naturally a deep-rooted appreciation of fermentation sits at the very heart of Roberto’s thinking.  ‘Fermentation has been used since early civilization to not only preserve but enhance the flavour of foods and drink.  Beverages like wine, beer and cider and foods like yogurt, bread and cheeses have all benefitted from sound fermentation thinking.  At the nub of Bolle is a gritty determination to create a fermented drink that over-indexes in terms of taste whilst creating the sensation of fine sparkling wine without any alcohol and devoid of unnecessary calories and sugary sweetness baggage,’ sophisticated, adult-orientated and ‘everyday’ accessible.’

Bottled in England in small, thoughtful batches Bolle hopes to make the transition to bigger-scale production but for now the priority is to make a fantastic first impression at this June’s London Wine Festival (7th-9th June) and give low/no beers and spirits a real run for their money. Website: www.bolledrinks.com 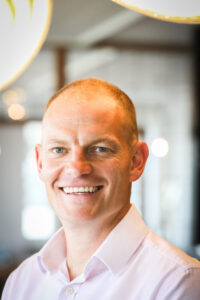 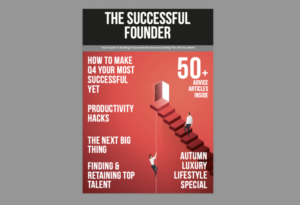