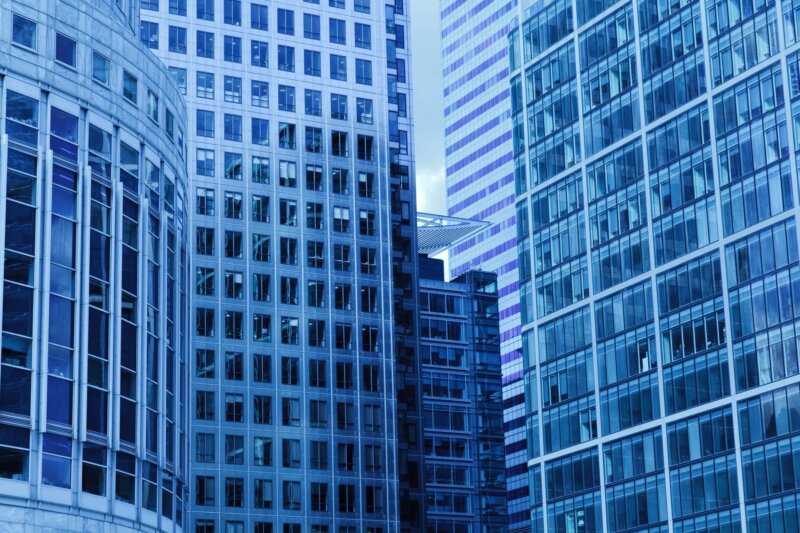 According to research carried out by YouGov, 43% of the UK’s small businesses are looking to expand internationally. It’s a figure that underlines the global nature of modern digital economies and the ambition driving today’s entrepreneurs and leaders.

Turning that ambition into bottom-line success, however, depends on a diverse range of strategic and operational activities. From funding and product development to sales strategy and service, leadership teams are often on a steep learning curve, because the ways things are done at home can be fundamentally different from the norms in new target markets.

Take recruitment, for example. The choices made by growing businesses can have a fundamental impact on their ability to scale. As soon as a company makes the decision to build a team in a new country, they are faced with significant challenges ranging from the role of leaders and evolving employment trends to cultural differences and the pivotal role of technology. Focusing on the following core set of priorities can help businesses maximise their chances of success.

One crucial priority is sourcing talent – using the right networks and replicating existing culture when new team members are geographically dispersed. While it might be tempting to outsource the recruitment process to third parties, organisations often see better outcomes when their leaders invest time in finding the right initial hires.

This is particularly true for early recruits when a business starts its international expansion journey, and leaders can play a key role in finding the right talent to head-up local teams. Doing so not only sets the tone for local management, but hiring the right people at the right time can supercharge business growth overseas, and building effective relationships between leaders and remote team members is key to ensuring they not only feel part of the wider organisation, but understand and support shared goals.

There are also important practical considerations, such as whether to hire temporary contractors, full-time and part-time employees, structuring employment contracts, running payroll, paying local taxes and understanding the rules and regulations attached to hiring in each country. The point is, these tasks, while practical, shouldn’t be an afterthought – they are a key part of ensuring the expansion process runs smoothly and benefits from specialist advice, support and the adoption of innovative technology platforms along the way.

The last two years have seen dramatic changes in global employment markets and workplace culture. Remote working, for example, has fundamentally changed the way millions of people think about their careers. The ‘great resignation’ has become an established employment trend across all major economies as people reassess their priorities and look for roles that more closely meet their needs. As a result, the ‘quit rate’ in the UK is at its highest level since 2009, a trend also seen in the US where the number of resignations reached a record high of 4.5 million last November.

Whether they adopt a fully remote or hybrid workplace culture, employers building international teams need to build these trends into their thinking, not least because they offer an opportunity to significantly broaden the available talent pool.

Cultural cohesion and understanding play an important role in bringing international teams together. Without it, organisations run the risk of operating in silos, and may also lack mutual support and respect.

Whether it’s workplace culture or wider considerations about conducting business, leaders should understand the cultural norms of operating in a new territory. Embracing cultural diversity also has a direct and positive impact on a range of business metrics, including financial performance, creativity and competitiveness, among others.

Bringing these key requirements together is no easy task, but technology is now playing a unifying role in enabling employers to build and develop successful global teams.

While organisations everywhere have integrated communication and collaboration tools more deeply into their processes over the last few years, the most innovative are now refining their approach to build greater agility and personalisation into digitally-led processes.

Similarly, the development of cloud-based employment platforms is enabling businesses to hire quickly in territories worldwide. From onboarding and managing new recruits to payroll, benefits and compliance, the traditional impediments to international growth are fast disappearing.

Ultimately, it is the quality of the teams which comprise ambitious businesses keen to translate domestic success onto the international stage that will determine whether they succeed or fail. By building a strong foundation from the ground up, they can maximise their potential for growth and build a proven model for further expansion in the years to come.

Nick Adams is the Vice President of EMEA at Globalization Partners based in London, UK, where he leads the company’s international expansion into Europe. With a focus on building a strategic partner network and overseeing regional revenue operations, Nick comes to Globalization Partners with a wealth of experience scaling high growth businesses and is a firm believer in customer focus, integrity and teamwork; values that the company enshrines across the organisation in everything that it does.

Russ Shaw CBE is the founder of Tech London Advocates and Global Tech Advocates. He originally

founded Tech London Advocates in 2013 to ensure an independent voice of the technology community was heard, but with a focus on the private sector. Since then he has been a champion for London as a global tech hub and campaigned to address some of the biggest challenges facing tech companies in the UK.

Global Tech Advocates, founded in 2015, is now present in 20 hubs around the globe, with over 25,000 members. In 2019 Russ launched the inaugural GTA Festival, taking place in China and bringing the international network together for the first time.