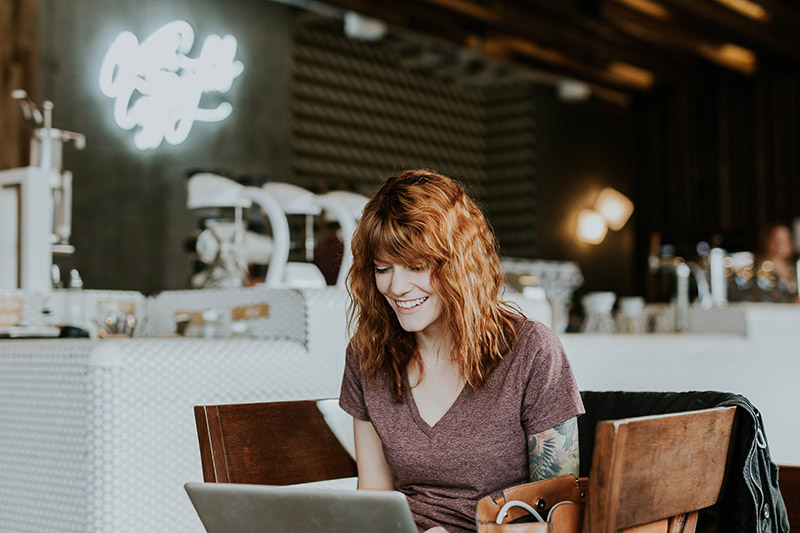 Why Are Female Founders Getting Ignored By VCs?

In 2020, UK venture capital firms invested £12bn into businesses across the nation. By far the largest total value of investment across the whole of Europe, with Germany ranking second, but some way behind at £5.6bn.

One such business that benefited from this VC investment was Yoppie, the pioneers of personalised period care, who offer a subscription-based service delivering high-quality menstrual care products through your letterbox.

Having already raised £1.2m in seed funding in 2018 while heavily pregnant, founder Daniella Peri (pictured) recently secured a further £3.4m in investment for Yoppie via a number of notable investors, including hyper-growth VCs, Vostock New Ventures and Colle Capital.

While Yoppie’s business proposition clearly speaks for itself, Daniella could consider herself lucky to have received any investment at all, if the gender balance of VC investment in the UK is anything to go by.

Yoppie applied these jaw-dropping statistics to the level of VC investment seen in 2020 and found that of the £12bn of UK VC investment that was invested in 2020, companies with an all-female founder team would have received just £120.1m.

But is this imbalance down to VC gender bias or a lack of female founders to begin with?

Founder of Yoppie, Daniella Peri, believes it could be the latter.

“Gender politics are a hot topic within the workplace and the reality is women are generally paid less, not to mention that a far smaller proportion of roles at the highest level are occupied by women.

The data suggests that female founders are also far less likely to receive VC funding when looking to grow their own business, but in my experience, this is undoubtedly due to a lack of female founders rather than an unwillingness to invest by VC firms.

The road to gaining investment is a long tough journey and many fail to complete it regardless of gender. You need to find the right people, at the right time, and the deal presented needs to work for you as a business as much as it does for those investing. We didn’t set out to find investors who wanted to balance their books with an equal number of male and female founders, we secured funding because we’re a great business, with amazing people and the ability to execute in order to build traction.

However, as a female founder, I believe it was my responsibility to educate investors so that they fully understood the market and the opportunities that women’s health presents on a long-term basis.

I would urge any woman who wants to start their own business to do the same, as the more great female founders we have, the better chance of increasing the number of females funded.”